Vegard Rooth (born 1963) joined InterimLeder AS as managing director in January 2015. He was a member of the board during the period of 2010-2014, and also serves as a board member in Børge Ousland AS.

Since 2006 he has completed a number of interim management assignments and has held temporary positions as CEO or other management roles for companies such as Abax, Advania, TeamUp Automasjon AS, VRS, Swisslog, ICA, Scanmar, Altia, Veolia and Nordic Aero. Prior to this he held several directorships in the SAS Group from 1999 to 2003 and took on responsibility for Estonian Air as Senior Vice President and COO by request from SAS.

Vegard was a central driving force in the establishment of the elite sports college Wang Toppidrett, and has also worked in sports through Olympiatoppen and Golden 4 (now Diamond League).

He was educated at the Oslo School of Management, holds a Master of Management from the Norwegian Business School BI and has additional qualifications from Stanford University and University of Oxford. 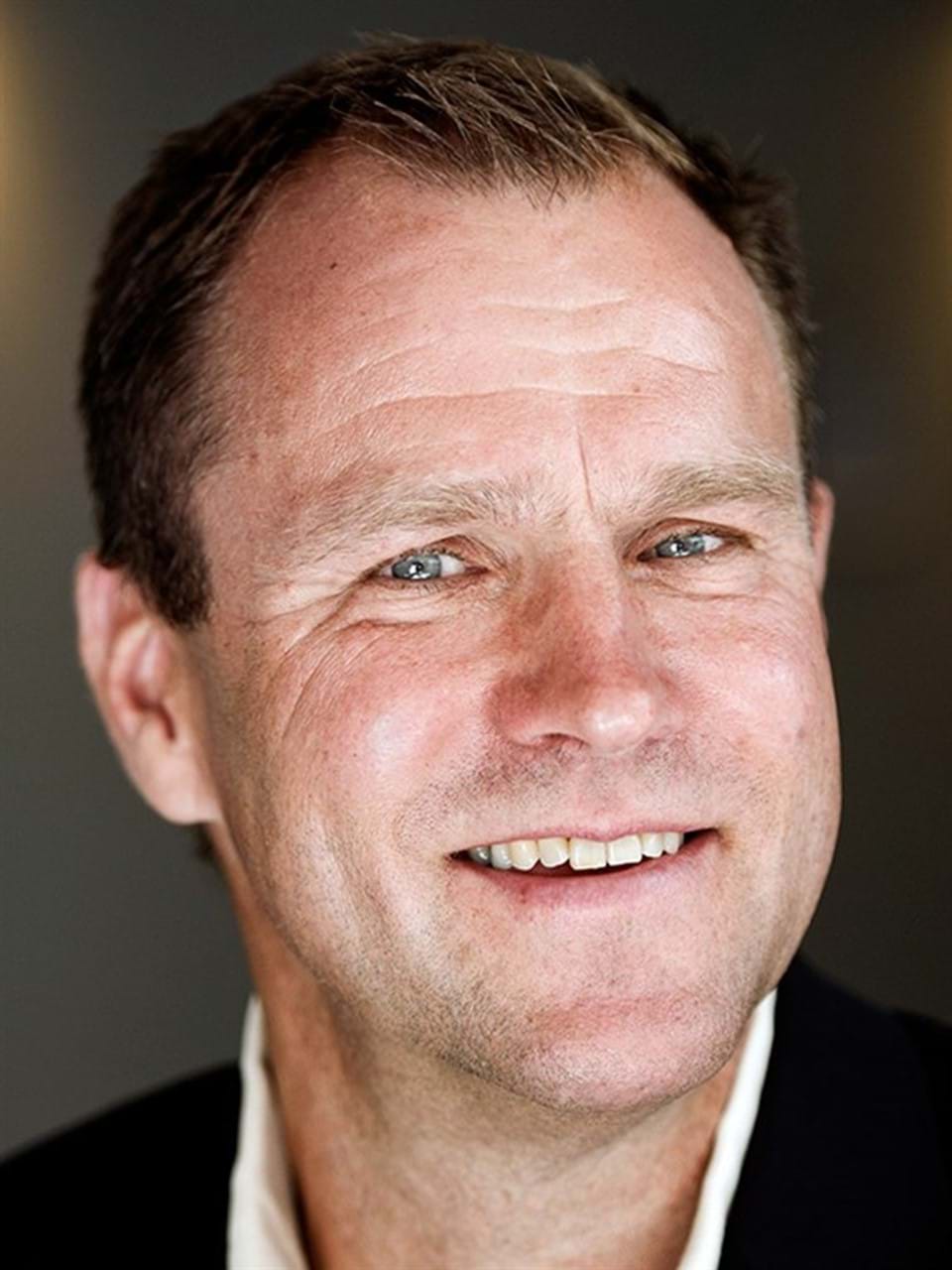